eshashalazini music chart ranking is based on the following metrics:


For a definition of some terms, see our Glossary page.


Ezishisayo Charts is eshashalazini's Top 200 Singles that are ranked based on reach and depth which is a combination of RAMS + Streaming traffic.


Ezodumo Charts is eshashalazini's Top 200 Singles that are ranked based on chart appearances - which is the number of times a given music song appears across all stations.


If you have any questions, please contact us via our Contact page or email us at sifiso@eshashalazini.co.za. 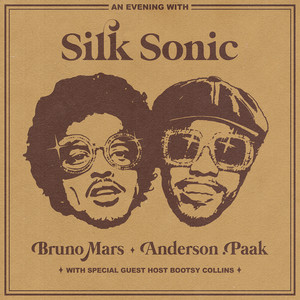 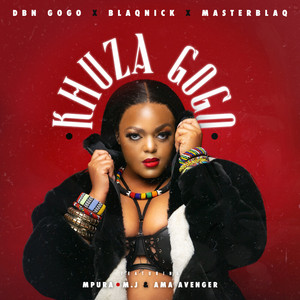 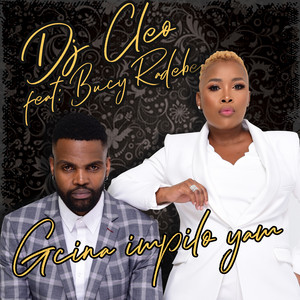